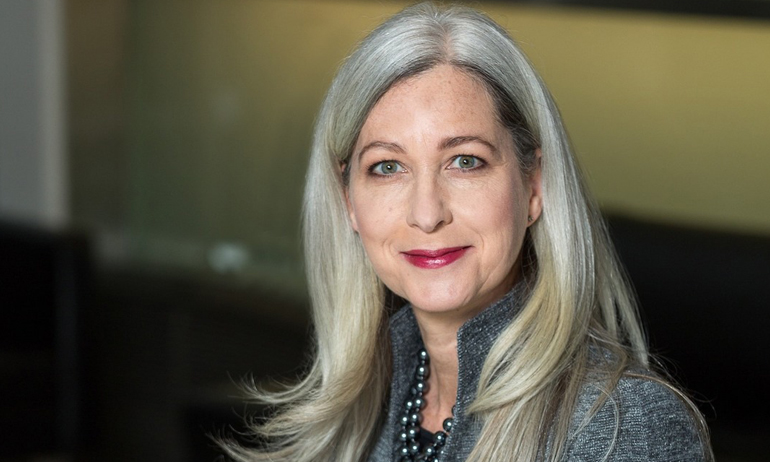 About Marci Rossell - CNBC Chief Economist and Speaker on Finance:

Marci Rossell electrifies audiences nationwide, speaking on the nexus of economics, politics, culture and the media. Her animated style was honed when she served as the popular, lively Chief Economist for CNBC in the months immediately following September 11th. She takes complex economic issues, often dull in the button-down business press, and makes them relevant to people's lives, families and careers.

Prior to her career in broadcast journalism, Marci served as Corporate Economist and Investment Spokesperson for OppenheimerFunds, one of the nation's largest mutual fund companies. Before moving to Wall Street, she was an expert witness for Deloitte and Touche in court cases involving economic issues. Marci began her career as an economist with the Federal Reserve Bank of Dallas. She currently serves as a senior economic advisor to Delphin Investments, an investment firm based in Stamford, CT.

Marci earned a PhD in Economics from Southern Methodist University. She brings a world of experience-from Main Street to Wall Street-when discussing the U.S. economy, international events and movements in capital markets.

What Marci Rossell Talks About:

Marci brings a world of experience from Main Street to Wall Street when discussing the U.S. economy, international events and movements in capital markets. Her creative, thought-provoking commentary will ring in the audience members' ears well after she leaves the stage.