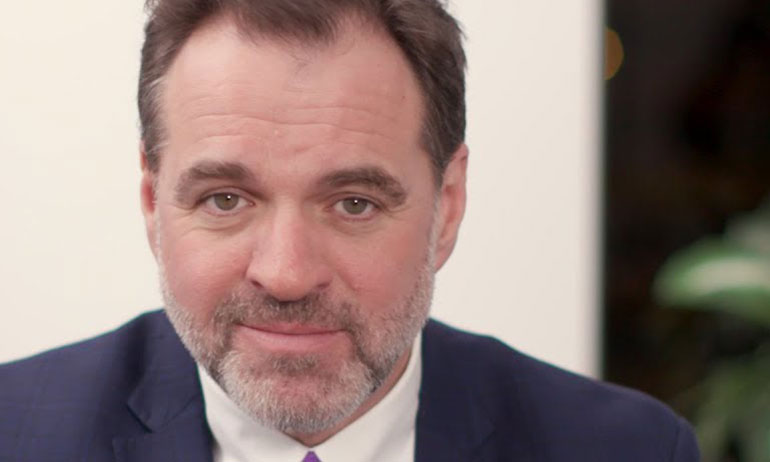 Niall Ferguson is one of the world's leading historians of the global economy and author of a number of internationally-acclaimed works. He is the Laurence A. Tisch Professor of History at Harvard University, a Senior Fellow at the Hoover Institution, Stanford University, and a Visiting Professor at Tsinghua University, Beijing.

Controversial, expansive, and eloquent, Ferguson is one of the most talented historians of his generation. The ambitious themes he explores in his work have urgent relevance to the present as well as the past: the costs and benefits of economic globalization; the interface between finance and politics; the lessons to be learned from the British experience of empire; and most recently, the strengths and limitation of American global power.

His first book, Paper and Iron: Hamburg Business and German Politics in the Era of Inflation 1897-1927 (1995), was short-listed for the History Today Book of the Year award, while the collection of essays he edited, Virtual History: Alternatives and Counterfactuals (1997), was a UK best-seller and subsequently published in the United States, Germany, Spain and elsewhere.

In 1998 he published to international critical acclaim The Pity of War: Explaining World War One and The World's Banker: The History of the House of Rothschild. The latter won the Wadsworth Prize for Business History and was also short-listed for the Jewish Quarterly/Wingate Literary Award and the American National Jewish Book Award. In 2001 he published The Cash Nexus: Money and Power in the Modern World, 1700-2000 , following a year as Houblon-Norman Fellow at the Bank of England.

He is a regular contributor to television and radio on both sides of the Atlantic. In 2003 he wrote and presented a six-part history of the British Empire for Channel 4, the UK terrestrial broadcaster. The accompanying book, Empire: The Rise and Demise of the British World Order and the Lessons for Global Power, was a best-seller in both Britain and the United States. The sequel, Colossus: The Rise and Fall of the American Empire, was published in 2004. Two years later he published The War of the World: Twentieth Century Conflict and the Descent of the West, which was also a PBS series. Another recent book is the best-selling Ascent of Money: A Financial History of the World (2008), and it aired on PBS. His most recent books are High Financier: The Lives and Time of Siegmund Warburg (2010) and Civilization: The West and the Rest, also a major TV documentary series.

A weekly columnist for Newsweek and a contributing editor for Bloomberg TV, Niall Ferguson divides his time between the United States and the United Kingdom. His last work was on the life of Henry Kissinger. The film based on his interviews with Kissinger won the 2011 New York Film Festival prize for Best Documentary.

What Niall Ferguson Talks About:

Captivating and witty, Niall Ferguson is a sensation at Global Investment and Executive Thought Leader events. Named by Time Magazine as one of the 100 Most Influential People in the World, Ferguson is a public intellectual whose work impacts industry, finance, government, and academia. A prolific commentator on contemporary economics and politics for the American and British press, his work regularly appears in the New York Times, The Wall Street Journal, Foreign Affairs, the New York Review of Books and many other publications.

An accomplished speaker, Ferguson’s presentations are celebrated for their scintillating wit and their analytical clarity.

Among his numerous speech topics:

Niall Ferguson's keynote at our annual conference was both entertaining and informative. Delegates gave him the highest rating of all the speakers.