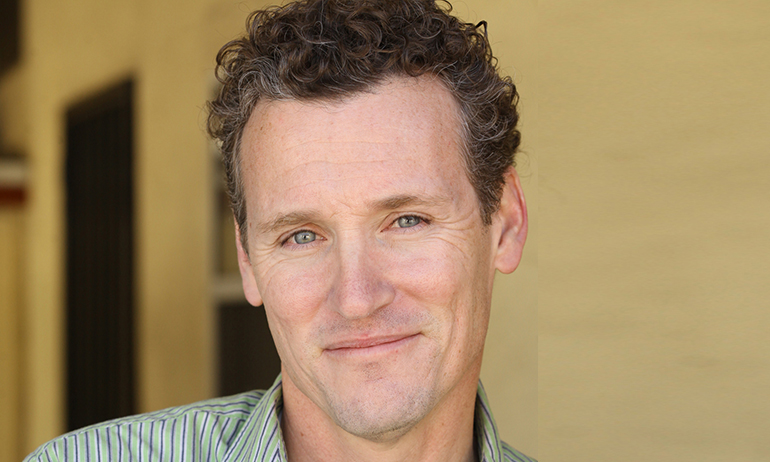 About Scott Christopher - Speaker and Author on Using Humor to Excel Personally and Professionally:

Scott Christopher is a contributing author of the best-seller A Carrot A Day, co-author of The Levity Effect, a regular columnist for Workplace HR and Safety magazines - and a distinguished consultant on recognition. He travels the world speaking to leadership groups at conferences, conventions, and on-site customer meetings.

With a background in radio, television, and film - Scott offers a presentation style that is upbeat, witty - and unforgettable. His sessions are typically “standing room only” - and receive the highest commendations and evaluations.

In his rare spare time, Scott is a professional voice over artist, emcee and actor (SAG) - appearing on the network television series Everwood and Touched by an Angel and in several Disney Channel movies.

While at Brigham Young University, Scott was honoured with the United States’ most prestigious acting scholarship, the Irene Ryan Award, at the Kennedy Center in Washington, D.C.

What Scott Christopher Talks About:

The main focus of his laugh-a-minute lectures is sharing how levity, humour – and becoming more of a ‘people person’ can help you excel in business and at home. Scott practices what he preaches by presenting meaningful data, research, case studies and stories – in a relaxed, interactive, hilarious environment.

THE LEVITY EFFECT
How successful people and organizations use fun, humour, and “lightening up” – to achieve remarkable results.

TWEAKS
Minor adjustments at work and at home – that produce major results.

Scott’s message was witty, clever and perfectly tied to what our people needed to hear!