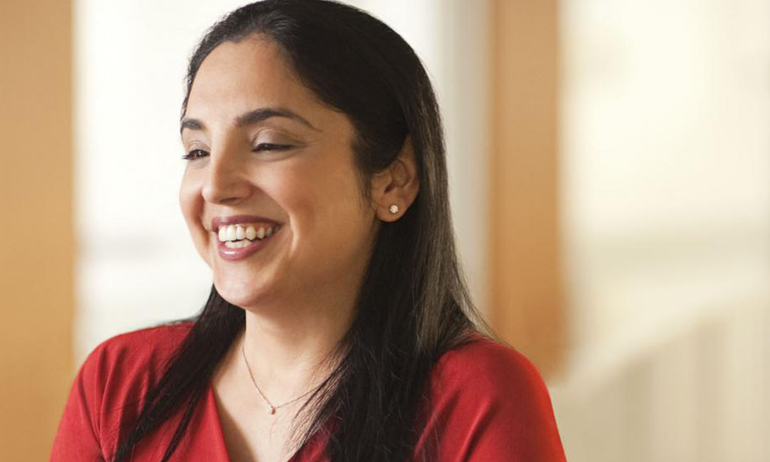 About Sheena Iyengar - Distinguished Scholar and Speaker on The Science of Decision-Making:

Sheena Iyengar has revolutionized the study of choice and decision-making with her research into the negative impact of choice quantity on decision quality. She regularly speaks to leaders and audiences across the world - inspiring individuals on how they can overcome the challenges of a market saturated with options. She is the inaugural S.T. Lee Professor of Business in the Management Division at Columbia Business School. Prior to joining the Columbia faculty in 1998, she served on the faculty of the Sloan School of Management at MIT.

Her book The Art of Choosing explores the many facets of choice, both its pleasures and its perils - and offers handy techniques anyone can learn in order to start choosing better. It received a Financial Times and Goldman Sachs Business Book of the Year 2010 award, and was ranked #3 on the Amazon.com Best Business and Investing Books of 2010.

Iyengar’s more recent research has turned to social network analysis, the forces behind creativity and innovation - and how we construct our authentic selves. Her work has been published in premiere academic journals, including JPSP, Psychological Science, Leadership Quarterly, and the Journal of Policial of Economy - and is regularly cited in the popular media, including The New York Times, the Wall Street Journal, the Economist, and BBC. Iyengar has also appeared on the Today Show, the Daily Show, and Fareed Zakaria’s GPS on CNN. Her TED Talks have collectively received almost four million views - and her research continues to inform markets, businesses, and people all over the world.

Iyengar received her Ph.D. in Social Psychology from Stanford University.

What Sheena Iyengar Talks About:

The Art of Choosing
Sheena Iyengar has addressed audiences and firms all over the world on topics ranging from leadership development and choice management – to healthcare and women’s rights. She has given keynotes for Deloitte, E&Y, AIG, and CapGemini, among many others – and regularly gives talks for Akshaya Patra to help raise money to increase access to education amongst the poor in India.

Personal Choice:
Taking a close look at the choices we make every day, Sheena Iyengar offers insight into why choosers across the world don’t all see choice in the same way or to the same extent.

Consumer choice:
Sheena Iyengar tackles the hard problem of what businesses should do when their consumers are overwhelmed by options. Presenting lab-tested techniques, she reveals step-by-step how retailers can create an easier and more effective choice-making experience for their customers.

Leadership:
Choice is one of the most powerful tools we have for shaping our selves, our lives, and our futures. In this talk, Sheena Iyengar teaches us how we can master it.

Healthcare:
How should we choose when there’s no one right option? Sheena Iyengar reveals the deeply personal dimension behind even our most trivial decisions, illuminating the uncomfortable dilemmas choice often presents.