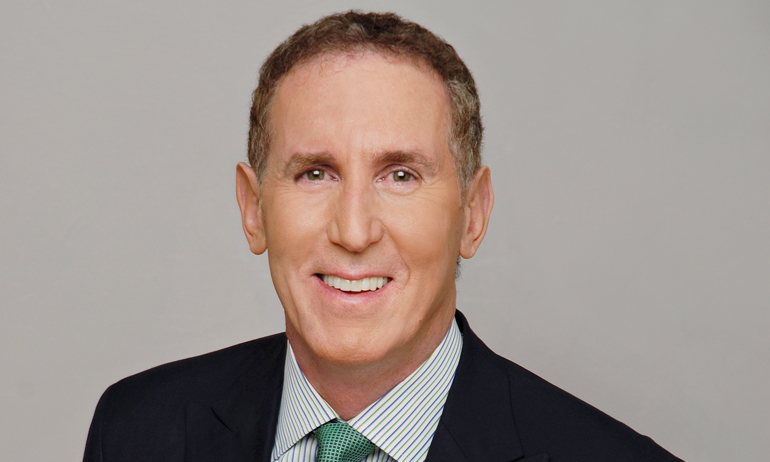 Tony Schwartz is founder, president and CEO of The Energy Project, a company that helps individuals and organizations fuel energy, engagement, focus and productivity by harnessing the science of high performance.

Tony's most recent book, Be Excellent at Anything: The Four Keys to Transforming the Way We Work and Live, was published in May 2010 and became an immediate New York Times and Wall Street Journal bestseller. His previous book, The Power of Full Engagement: Managing Energy Not Time, co-authored with Jim Loehr, spent four months on the New York Times bestseller list and has been translated into 28 languages.

Tony is a frequent contributor to the Harvard Business Review, and is one of HBR.org's most popular bloggers. His most recent HBR article, The Paradox of Productivity: How Sony Pictures Gets More Out of Employees By Demanding Less, was published in May, 2010. He also writes for numerous other publications, including the New York Times.

Beginning his career as a journalist, Tony has been a reporter for the New York Times, an editor at Newsweek, a staff writer at New York and Esquire, and a columnist for Fast Company. He also co-authored the #1 worldwide bestseller The Art of the Deal with Donald Trump, and wrote What Really Matters: Searching for Wisdom in America.

Tony has delivered keynotes to audiences around the world and has worked with leaders at dozens of organizations including Google, Sony, Ford, Barclays Capital, Wells Fargo, Ernst and Young, Intel, Oracle and Kraft, as well as the Los Angeles Police Department, the Cleveland Clinic and the National Security Agency.

What Tony Schwartz Talks About:

Transforming the Way We Work: The New Rules of Engagement

Demand in our lives is increasing relentlessly. Our capacity isn’t keeping pace. The way we’re working isn’t working. Far too many organizations expect their employees to operate in the same way that computers do: continuously, at high speeds, for long periods of time, running multiple programs at the same time.

It’s a prescription for failure. Human beings are designed to pulse. We’re at our best when we move between periods of expending energy and intermittently renewing our four energy needs: sustainability (physical); security (emotional); self-expression (mental); and significance (spiritual). The better those needs are met, the more value we’re capable of creating. Time is finite, but we can expand and renew our energy across all four dimensions of our lives.

The primary value exchange between employees and employers today is time for money. Each seeks to get as much of the other’s resource as possible. It’s a thin, one-dimensional transaction that serves neither side well. Rather than trying to get more out of their employees, employers are better served by meeting people’s multi-dimensional needs, so they’re freed, fuelled and motivated to bring the best of themselves to work every day.

You’ll walk out of this talk with:

Outstanding, rejuvenating, enlightening and exhilarating. My management staff got skills and practices they will incorporate into their daily work habits.