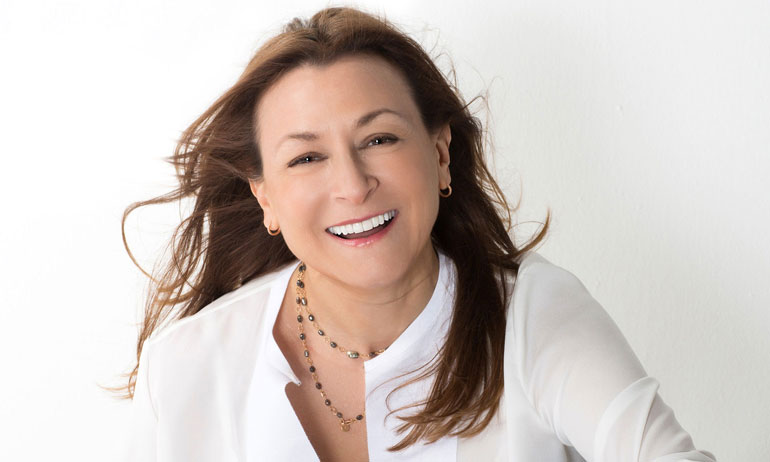 Nostalgic for his mother’s thick and natural yogurt years after immigrating from the mountains of Eastern Turkey, Hamdi Ulukaya got a small business loan in 2007 for $700,000 to make his own yogurt. He bought a Kraft yogurt plant that was about to be shut down to produce his yogurt, which he named Chobani, meaning ‘shepherd’ in Turkish.

Taking care of employees, using natural ingredients, and doing good in the world are the values of the multi-billion dollar Chobani company. What makes Ulakaya inspirational is how personally he takes his business. For example, during the first five years of his operation, people who expressed any kind of dislike for his yogurt, for whatever reason, received a surprising and very human phone call from Ulakaya, who wanted to make it right for them.

Ulakaya takes the high road in more ways than one. He extends his personal commitment to his employees. An inclusive and compassionate leader, he’s given every employee a 10% stake in the company. Ulakaya has the attributes of a growth by generosity leader. In an interview with Fast Company, he said, “There is not a day that goes by that I don’t travel back to my childhood.”

Does what you learned as a child—those behaviors—guide your gestures and your organization? Actions that align with purpose are the hallmarks of leaders who can move mountains like Ulakaya did to start an unexpected business and grow it to the top of its industry. There are many leaders who are articulating their purpose, but far fewer are in the slog everyday, working to deliberately translate that purpose into action.

Southwest CEO Gary Kelly, for example, proved he is one of those kinds of leaders when he made a commitment that Southwest Airlines would no longer sell more tickets than it had seats. Not even one. Amid world wide passenger angst, they initiated what the airline calls “transfarency” in which they pledge to keep low fares without any need for that dreaded nickel and dime-ing. For companies of all sizes, purpose and how a company lives it, matters.

Shane Green, who wrote the great book, Culture Hacker, states that more than 50% of employees leave within the first year of their roles because they don’t see their company’s stated purpose lived out in the workplace. Would you make a promise to your mom, and then break it? Of course you wouldn’t.

The Deloitte Millennial Survey in 2017 validates Green’s findings that purpose matters. This consumer group of millennials in particular seek companies whose actions and behaviors display values congruent with their own. But I would assert this desire expands well beyond this intriguing group—that most of us would like to see companies behave with this congruence of heart and habit.

This is our opportunity to deliberately connect the dots between why a company states that it is in business, and its actions to live that in its promise.

Jeanne Bliss pioneered the Chief Customer Officer position, holding the role for over twenty years reporting to the Chief Executive Officer at Lands’ End, Allstate, Coldwell Banker, Mazda and Microsoft Corporations, where she moved the customer to the strategic agenda, redirecting priorities to create transformational changes to each brands’ customer experience.