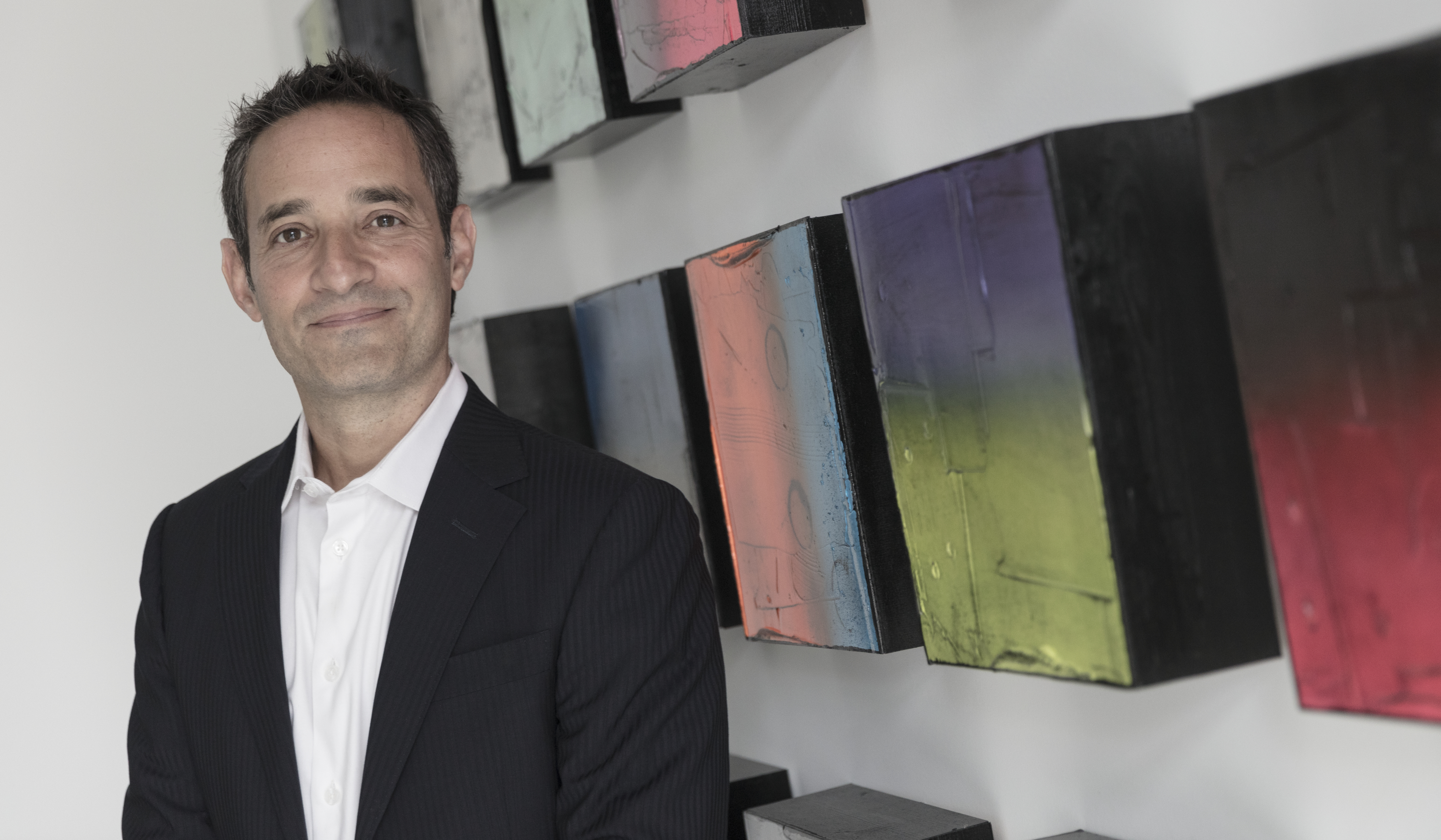 As many of us have realized, traditional brainstorming is a perfectly designed exercise to yield mediocre ideas. Instead of sharing our big, game-changing ideas, we tend to share the obvious, safe, incremental ones instead. The blocker here isn’t raw creativity, but rather the insidious force of fear. As public enemy #1 relating to imagination, the poisonous force of fear compels us to worry rather than stretch. Concerned about consequences, what your boss will say, if you’ll look foolish, and the impact of a far-reaching idea on your career, you opt to share the puny ideas with your colleagues while only sharing the bold ones with your cat.

The problem at hand is the exercise itself. In a typical brainstorm session, the responsibility for an idea’s merits and shortcomings is directly attributed to the source. Simply said… if you say it, you own it. Once a fresh concept is shared, all others in the room become the self-appointed ‘idea police’ who sharply criticize and explain all the reasons it can’t be done. It’s no wonder this flawed exercise yields ho-hum creative outputs.

To liberate imagination and push the boundaries of what’s possible, we don’t need different participants; we need better frameworks. By changing up our approach to ideation, we’re able to harness those unorthodox gems that fuel progress and make all the difference. Here are two fresh twists on your grandfather’s brainstorming approach to help you soar:

2. The Criminal Mastermind – For this brainstorming twist, the only acceptable answers are ones that are felonious. That’s right… you can only share ideas that would be illegal! Now the intent is not to commit crimes, but to avoid the crime of small thinking. Once a long list of illegal ideas has emerged, step two calls for a “legit flip” in which each criminal ideas is reshaped to a legal, ethical, and appropriate solution. This two-step effort will yield far bigger, bolder, unexpected ideas than your everyday vanilla session.

Software developers tell you that if you want to change the outputs, you need to change the inputs first. The same applies for your creativity. Take these unorthodox – yet powerful – brainstorming twists out for a spin to elevate the innovation capacity of your team and yourself. Embrace fresh new approaches in order to meet the challenges of the day, and release your full creative potential.

Josh Linkner – who started his career as a jazz guitarist – personifies creativity, entrepreneurship and disruptive innovation.  He has been the founder and CEO of four tech companies, which sold for a combined value of over $200 million.  Josh is the author of two New York Times Bestsellers: Disciplined Dreaming: A Proven System to Drive Breakthrough Creativity, and The Road to Reinvention: How to Drive Disruption and Accelerate Transformation. He is also the Founding Partner of Detroit Venture Partners, investing in and mentoring over 100 startups.