The results are in. Each month, companies come to us asking for Speaker ideas on a variety of topics to help inspire, educate, and inform their audiences. We do the research and deliver specific Speaker suggestions that our clients can choose from. Based on their response, here are our highest rated Speakers of Jun 2018.

Amy C. Edmondson is the Novartis Professor of leadership and management. The Novartis Chair was established to enable the study of human interactions that lead to the creation of successful business enterprises for the betterment of society. Edmondson’s research examines leadership, learning and innovation in teams and organizations, and has been published in numerous academic and managerial articles.

Dr. George Friedman, Speaker and Author on the Future of Geopolitics

George Friedman is an internationally recognized geopolitical forecaster and bestselling author of Flashpoints: The Emerging Crisis in Europe and The Next 100 Years: A Forecast for the 21st Century. 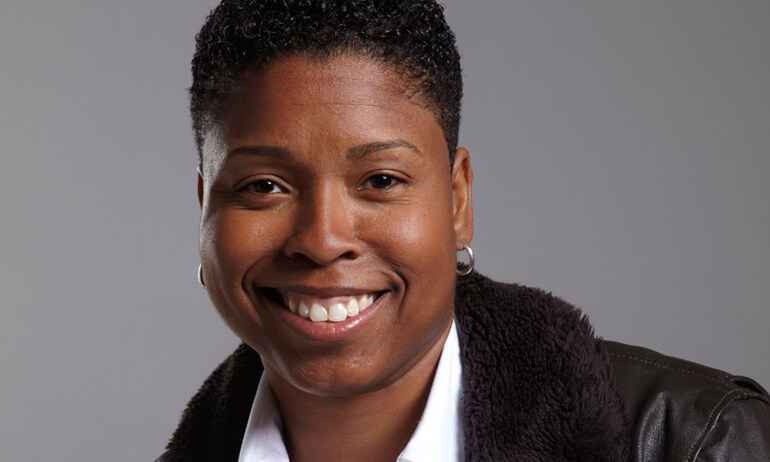 Known simply as FlyGirl, Vernice “FlyGirl” Armour went from beat cop to combat pilot in 3 years. Within months of earning her wings, she found herself flying over the deserts of Iraq supporting the men and women on the ground. After serving two tours overseas, she had become America’s First African American Female Combat Pilot. 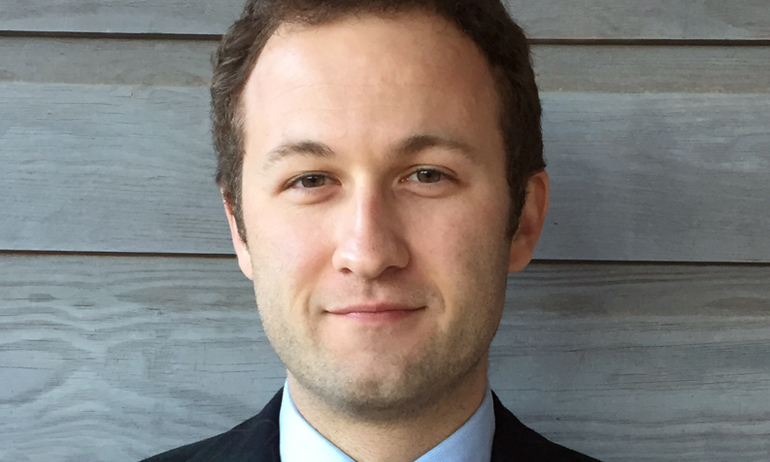 Jacob Logan Shapiro is the Director of Analysis for Geopolitical Futures (GPF). At GPF he oversees a team of analysts, the company’s forecasting process and the day-to-day analysis of important geopolitical developments. Shapiro is a regular speaker at international conferences and has appeared both in print and on television as an expert on international affairs in such places as MSNBC, CNBC, the New York Times, and Fox News. 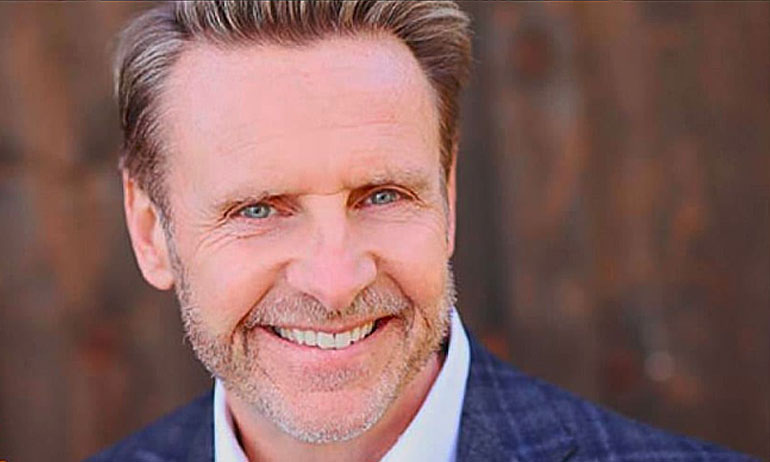 Nicholas Webb is one of the world’s top Innovation Strategist and Futurist. As the CEO at Lassen Scientific, Inc. Nicholas works with Fortune 500 companies throughout the world to help them lead their industries in Innovation, Strategy and Customer Experience (ex) Design. 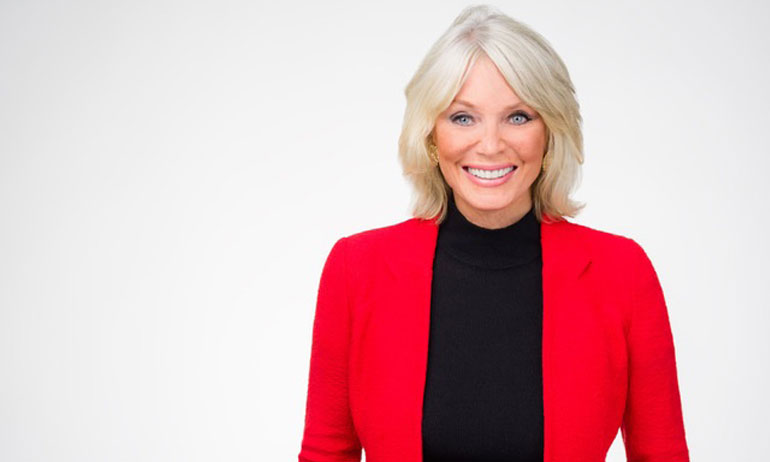 What would happen if everyone in the organization saw the positives and not the problems in change? This question inspired Dr. Janet Lapp and her team to conduct decades of research enacting these types of changes in the workplace, with amazingly positive results. She has a professor’s ability to translate complex theory into usable answers, and a humorist’s knack for getting ideas across in an entertaining way. 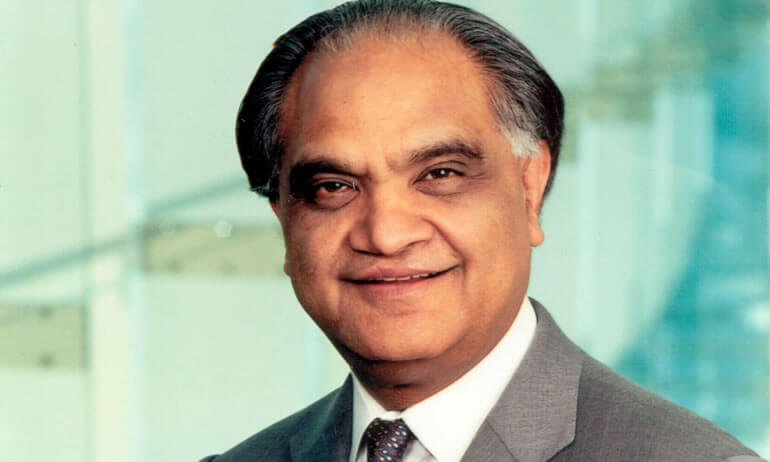 Ram Charan is a world-renowned business advisor, author and speaker who has spent the past 35 years working with many top companies, CEOs, and boards of our time. He is known for cutting through the complexity of running a business in today’s fast changing environment to uncover the core business problem. 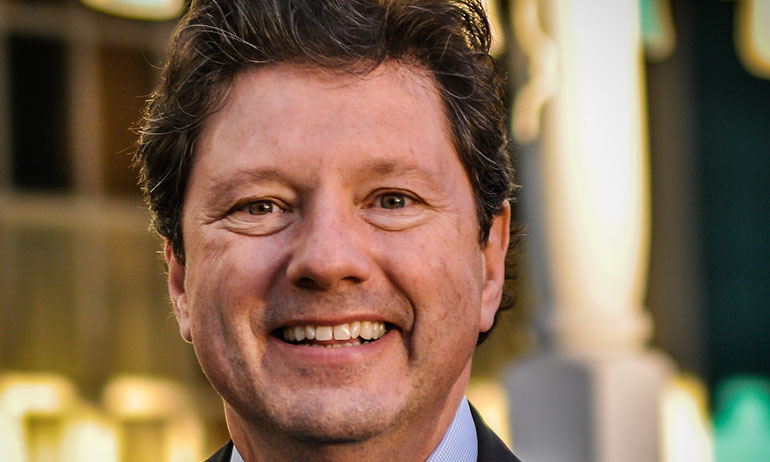 Peter Ricchiuti (Ri-Chooty) is originally from Boston but “came to New Orleans just as soon as he’d heard about it.” He has been featured widely in the financial media including; The Wall Street Journal, The New York Times, The Washington Post, CNN, CNBC and BARRON’s. Peter has addressed more than 1100 groups in 47 states and several countries.  He is also the host of “Out To Lunch”, a weekly business show on National Public Radio in New Orleans.

Ross Shafer is an Emmy award winning network talk show host and comedy writer who has turned that same talent toward the corporate marketplace. He has written and produced 14 Human Resource training films on Customer Service, Leadership, and Sales. 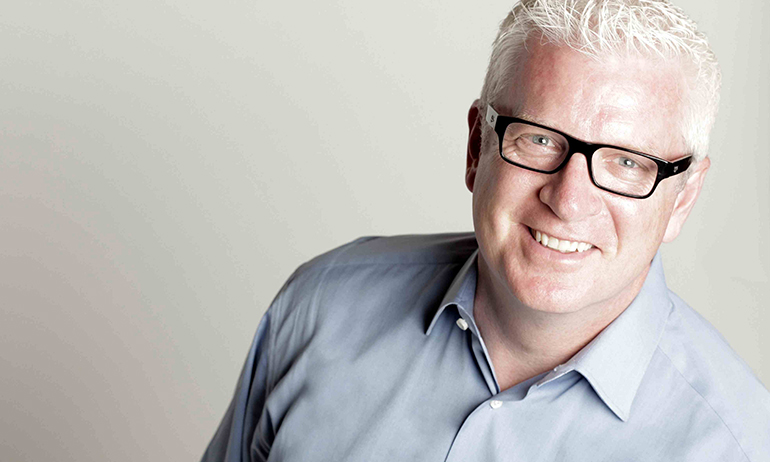 Vince Poscente is the founder and CEO of the Goal Acceleration Institute. His captivating combination of high energy and humor combine for an unforgettable opening or closing corporate keynote. His against-all odds Olympic strategy is powerful way to have your team reach BIG GOALS fast. Vince is a business guy who decided he would compete in the Olympics four years after his 26th birthday.