10 Speakers That Were Trending in February 2019

Every month, Clients call, email, and even text us asking about different Speakers they are considering for upcoming events.  They ask questions, view videos, read testimonials and in some cases request a call with a Speaker, something we are delighted to arrange. Based on all that activity, here are the 10 Speakers clients were talking about in February 2019. 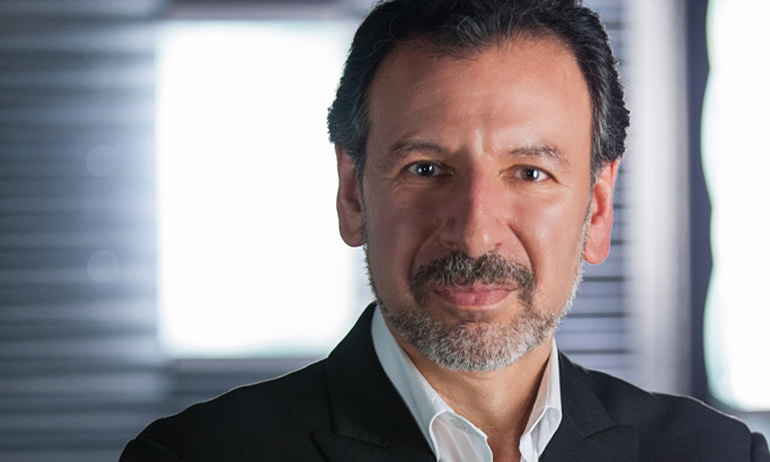 Tom Koulopoulos is chairman of the Boston-based global futures think tank Delphi Group, which was named one of the fastest growing private companies in the U.S. by Inc. Magazine. Tom is also the author of eleven books, a frequent business commentator on MSNBC, a columnist for Inc.com, an adjunct professor at Boston University Graduate School of Management, an Executive in Residence at Bentley University, the past Executive Director of the Babson College Center for Business Innovation, and past Executive Director of the Dell Innovation Lab.

Kaihan Krippendorff  is committed to helping organizations and individuals thrive in today’s era of fast-paced disruptive technological change. Kaihan is known for his ability to turn difficult concepts into easy-to-understand ideas that drive meaningful outcomes and actions. He is an internationally recognized thought-leader, battle-tested consultant, futurist and sought-after keynote speaker on the topics of business strategy, growth, transformation and innovation.

Lisa Bodell, Founder & CEO of futurethink, best-selling author of Kill the Company and Why Simple Wins, is a recognized global leader & futurist with a focus on culture & behavior change, whose simplification and innovation skill-building firm has transformed hundreds of Fortune 500 companies by eliminating complexity and unleashing innovation. 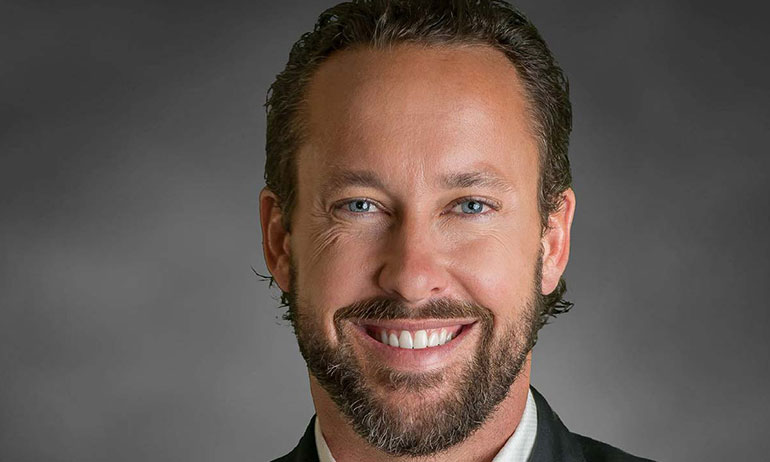 Brent Gleeson is a Navy SEAL combat veteran with multiple tours to Iraq and Africa and other theaters of war. Upon leaving SEAL Team 5, Brent turned his discipline and battlefield lessons to the world of business and has become an accomplished entrepreneur, author, and acclaimed speaker on topics ranging from leadership and building high performance teams to culture and organizational transformation. You can learn more about his leadership philosophies in his weekly columns on Inc.com and Forbes.com.

Scott Halford is an Emmy Award winning writer and producer, an engaging presenter and a long-time consultant to Fortune 500 executive teams. Scott’s expansive knowledge in the areas of achievement psychology, including brain-based behavioral science, emotional intelligence, critical thinking, and influence, add richness and depth to his programs.

Curt Steinhorst is the bestselling author of Can I Have Your Attention? Inspiring Better Work Habits, Focusing Your Team, and Getting Stuff Done in the Constantly Connected Workplace. He is on a mission to rescue us from our distracted selves. After years studying the impact of tech on human behavior, Curt founded Focuswise, a consultancy that equips organizations to overcome the distinct challenges of the constantly-connected workplace. 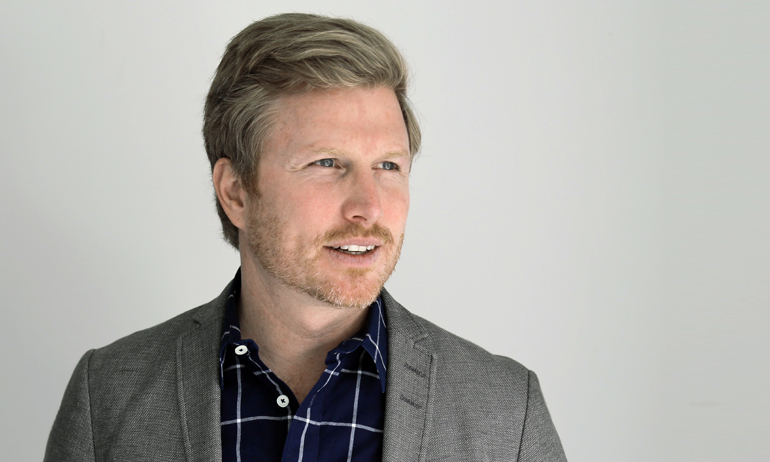 Stuart Knight has written, produced and starred in live presentations that have been seen by over one million people and each year speaks internationally helping some of the world’s biggest companies reach new levels of success. When he is not on the road speaking, you may have seen or heard him on some of Canada’s biggest TV and Radio stations where he is often asked for his expert opinion on high level communication.

Michael Kerr, Speaking Hall of Fame member, is an award winning, Certified Speaking Professional and the author of six books. He is known as one of North America’s leading authorities on how to create more productive, less stressful, more creative, and more inspiring workplaces. His humorous, inspiring and thought provoking programs are often rated as having the greatest impact of any presentation at a conference. Michael Kerr’s message of injecting humor into the workplace helps build strong teams and leaders by encouraging a new kind of communication.

For more than 20 years, Connie Dieken dedicated herself to journalism as a television news anchorwoman, reporter, broadcast personality, and talk show host, including co-hosting The Morning Exchange, America’s longest running television talk show. She is a multiple Emmy® award-winning and Telly® award-winning journalist and her excellence has led to her induction to the Radio/Television Broadcasters Hall of Fame.

Educated at the University of Toronto (BA), the University of Western Ontario (LLB), and the London School of Economics (LLM), David Ben retired from practicing tax law to pursue his passion for creativity, performing and community. As a magician, David was the sole protégé of Ross Bertram – one of the great sleight-of-hand artists of the twentieth century. David is a member of London’s prestigious Magic Circle and has performed throughout the United States, Canada, England and Japan. In addition to performing magic, David acts as a keynote speaker on creativity, innovation and problem solving.