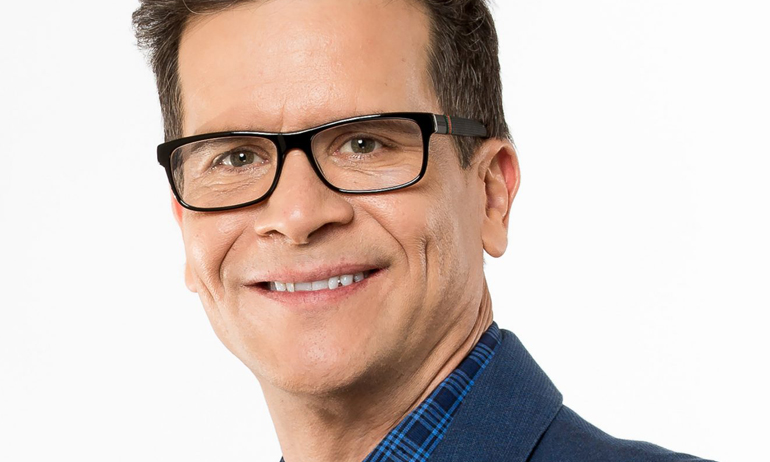 Tim Sanders is the Vice President of Customer Insights at Upwork, driving their customer-centric approach to help businesses solve their talent gap problems. As a strategic consultant for leading global brands, government agencies, and trade associations - he has helped individuals and organizations tackle marketing innovations, sales performance, talent management, leadership development, and organizational culture. He’s served on advisory boards for several startups, including the social reading website Goodreads - which was purchased by Amazon.

Tim is the author of five books, including the New York Times best-seller, Love is the Killer App: How to Win Business and Influence Friends. His publications have over one million copies in print - with best-seller status in India, South Korea, Italy, Brazil, and Denmark.

Throughout his career, he’s been on the cutting edge of innovation and change management. Fresh out of graduate school, he was deeply involved in the quality revolution - which disrupted manufacturing in the 1980’s. He joined the cellular phone industry the year it debuted in North America. He was an early stage member of Mark Cuban’s broadcast.com - which had the largest opening day gain in IPO history. He went to Yahoo! when they acquired Cuban’s company for almost six billion dollars - and rose to the Chief Solutions Officer position and later was named the company’s leadership coach.

Tim credits his passions of research, critical thinking, and public speaking to his high school days - where he was the captain of the debate team, and then later in college, a national champion. He points to his years of fronting a rock band as the epicenter of his innovative approach to marketing.

Today, his mission is to bring all of his life experiences and his unconventional, disruptive - yet inspired strategies and perspectives to thousands of people every year, helping them to boost their leadership effectiveness, human connection, and business performance.

What Tim Sanders Talks About:

Innovating Faster – Why Collaboration Changes Everything
Leaders in every industry prioritize innovation – but are frustrated with how long it takes to bring breakthroughs to market. According to best-selling author and consultant Tim Sanders, the best way to speed up the innovation process is to promote a culture of collaboration across your organization – and externally with partners, customers and
competimates.

Over his career, Tim has studied leaders that practice what he terms ‘disruptive collaboration’ – a problem-solving style that leverages surprising alliances along the fault-lines of a company or its market. He’ll reveal how the biggest leaps and turnarounds in history came from collisions of thought, not safe work in our silos of excellence. Tim’s
eye-opening keynote will deliver actionable insights and tools – that will accelerate the rate of innovation, drive agility and quickly produce breakthrough business outcomes.

Making the Leap to Essential
Are you a ‘good option’ or ‘essential partner’ to your clients? According to best-selling author and consultant Tim Sanders, it’s a question that could make or break your book of business next year. Your competition is swinging for the fences – while disruptive innovations chip away at your client base. To succeed in this new landscape, you need to deliver ridiculous levels of added value – becoming essential to work with.

Tim’s company Deeper Media, has studied client loyalty, decoding what it takes to make the leap from optional to essential – be a sounding board, a fountain of knowledge and a connector of dots. In this game-changing keynote, he will deliver actionable advice and tools – that will help sales and professional service providers improve their skillset, drive
business continuity and grow their business.

Generational, technological and business model forces are set to disrupt the world of financial advisors. Tim’s Essential keynote helps advisors stay ahead of these forces by building deeper relationships with clients.